Voting no longer possible
Voting enabled when talk has started

The gap between frontend and backend in web development has widened in recent years. In frontend programming, frameworks such as Angular, React, or Vue.js are predominant, forcing developers to use a different programming language and a different ecosystem.

This has made it more difficult for Java developers to find their way around, and in many projects, frontend and backend developers are separated.

However, it can be beneficial in many ways if a developer can develop both the frontend and backend. But as a Java developer, do I have to get familiar with a whole new ecosystem?

No, there are alternatives!

This talk shows how to develop web applications quickly as a Java full-stack developer. We will compare three variants that suit the Java developer: Thymeleaf with htmx, Vaadin, and Hilla. Based on an example, we look at the advantages and disadvantages to determine which framework is the best choice in which scenario.

Enter your Voxxed Days Zürich CFP.DEV credentials to create your own schedule. 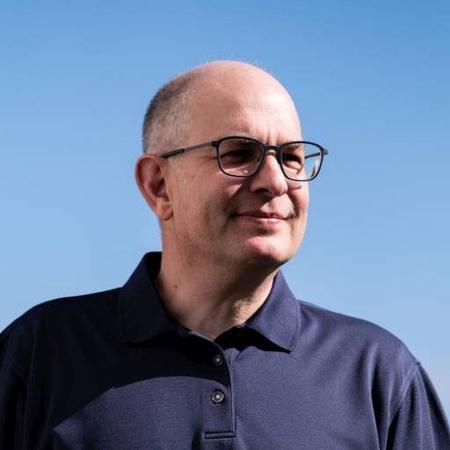 Simon Martinelli is the owner of 72 Services LLC and has been working as a software architect, developer, consultant, and trainer for 27 years, especially in the Java Enterprise environment.

His current interest is increasing the efficiency of full-stack development with Java. Due to his commitment to the Vaadin/Hilla environment, he received the Vaadin Community Award. He regularly shares his knowledge in articles and speaks at international conferences. He is an expert group member of JSR-352 Java Batch and JSR-354 Money and Currency.

Besides his work, he has been a lecturer at the Bern University of Applied Sciences for modern architecture and integrating distributed systems and persistence technologies with Java since 2007.

Install our mobile schedule apps on Apple or Android devices.