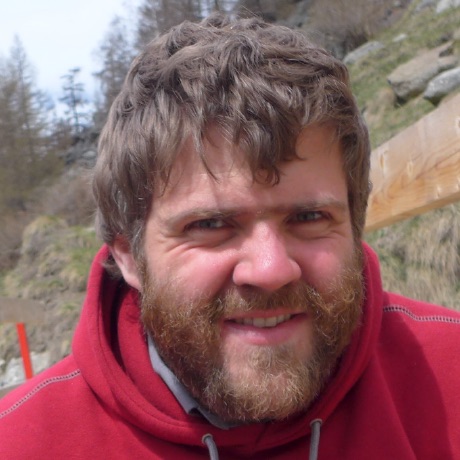 Quantum computing researcher. Currently at IBM Research, previously at the University of Basel.

Quantum Computers: Working towards our 1962

Quantum computers are an emerging, and potentially revolutionary, new computing technology. One question people often ask is where we are in relation to the development of conventional computing. Are we at the equivalent of Babbage's difference engine, or Vacuum tubes, or the first transistor.

To answer this, I look to the history of computer games. They first emerged in the 1950s, exclusively as a method to showcase new technologies, or provide the basis for education or research. All were simple computer implementations of existing games.

This all changed in 1962 with the creation of Spacewar!. As a computer simulation of a space battle, it offered the first opportunity to experience the unique play opportunites offered by the new technology. It is the game that founded the industry that followed.

For quantum computers, we are currently in an era of prototype devices that are leaving the lab. They are on the cloud, and freely available for everyone to use. But what can people do with them? As a scientist, I have used them to do experiments. And as a game designer, I have also started making the first quantum games. These are very much of the form we saw in the 50s: proofs-of-principle for education and research. The same is true for the many new quantum game designers who have followed my lead. But the race is on to do something bigger and better. Who will make the first unique play experience that can only be run on a quantum computer? What will be our quantum SpaceWar!

In this talk I'll give a brief introduction to quantum computing, and then focus on the how and why of quantum games.