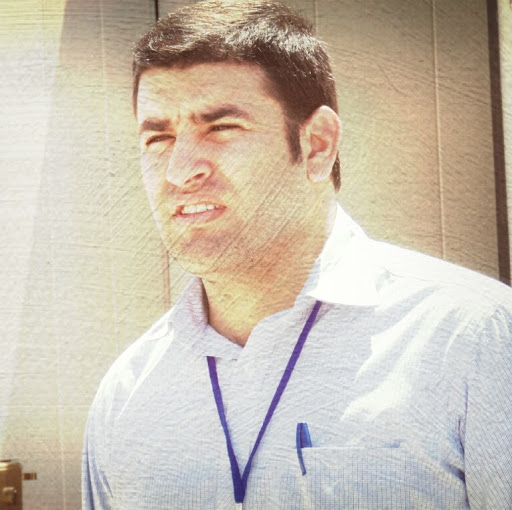 An emotional journey from Syria through Lebanon to Switzerland or from being a refugee to becoming the CEO. Hussam Allaham was raised in Daryya and started his professional career as a teacher in Damascus, Syria. In 2013, he had to flee to Lebanon. Soon he volunteered with World Vision to eventually focus on the most vulnerable by establishing schools to enable Syrian children to return to education. In 2015 his journey of finding a new home brought him to Switzerland where he was accepted as a student at Powercoders a coding academy for refugees. After an internship with a Swiss IT company, he joined the Powercoders team to be part of the programs in Zürich, Lausanne, Basel, and Istanbul. Hussam lives with his wife and his two daughters in Bern, Switzerland.

Hiring talent is getting harder day by day, and by 2026 there will be 40,000 IT vacancies in Switzerland. There are a lot of talented refugees who would seize opportunities offered to them so they can show their passion and motivation.

It all started with a trip to the United States in 2016. At this time, the refugee crisis in Europe was all over the news. Founder Christian Hirsig met two other entrepreneurs in the US: one with a cooking school for refugees, one with a coding academy for women. Inspired by their projects and driven by the energy to help, the idea of Powercoders was born. The mission of Powercoders is to give people back their independence, reducing social welfare costs and addressing the shortage of talent in the IT-industry.

The first Powercoders program started in Bern in the beginning of 2017. An overwhelming number of volunteers participated as Job Coaches or IT trainers, and many IT companies were enthusiastic about offering internships. After this promising start, the Powercoders community has kept on growing. Currently we run two schools, one in Switzerland and one in Italy.