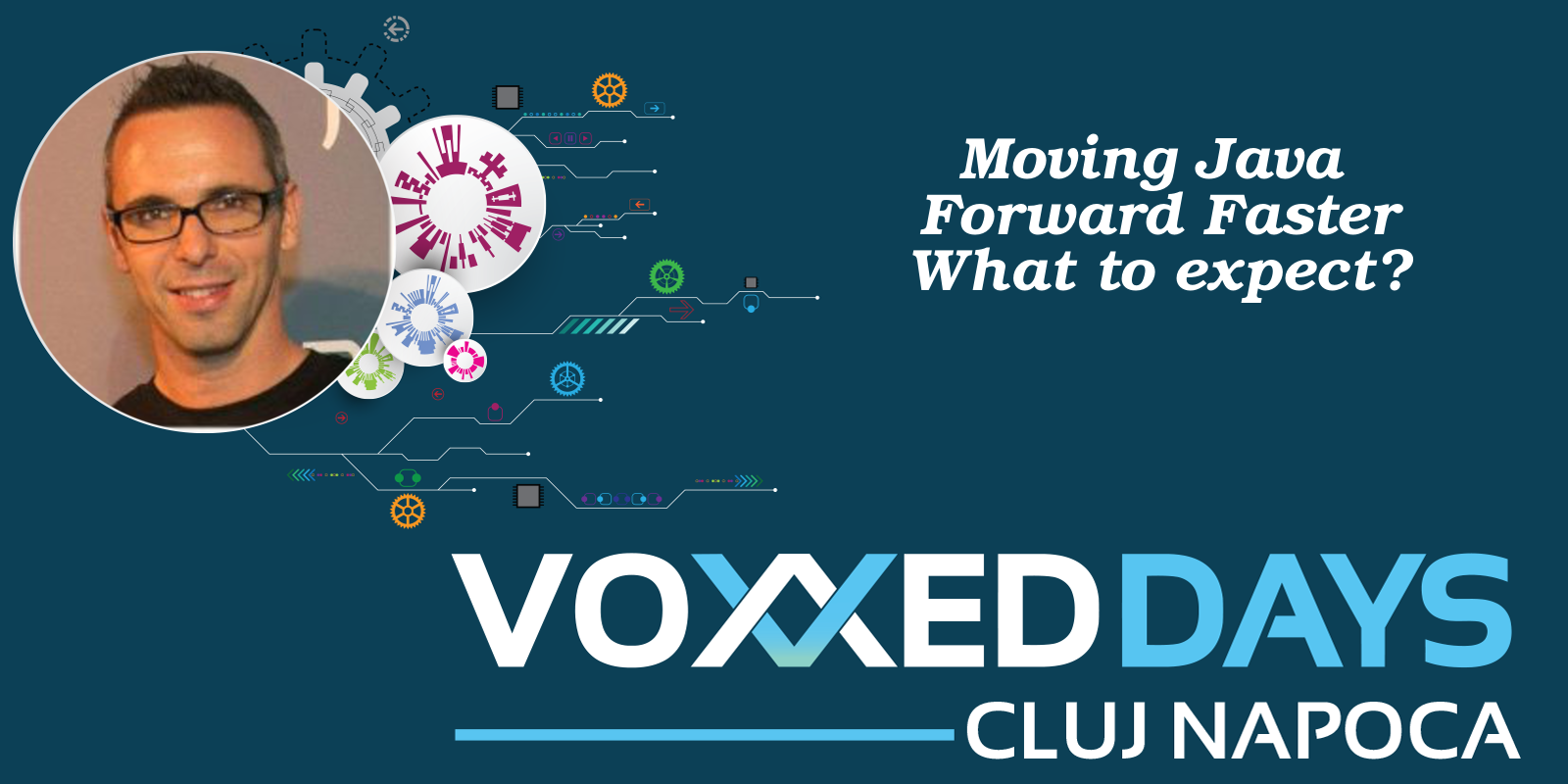 Stephan Janssen is a serial entrepreneur that has founded several successful organisations such as the Belgian Java User Group (BeJUG), JCS Int., Devoxx, Devoxx4Kids and co-founded Voxxed.com.
He has been using Java since its early releases in 1995 with experience of developing and implementing real world Java solutions in the finance and manufacturing industries. Sun has recognised in 2005 his efforts for the Java Community and has engaged Stephan in the Java Champion project. He has spoken at numerous Java and JUG conference around world and received a JavaOne Rock Star and Duke’s Choice award.
You can follow him on twitter @stephan007

According to Mark Reinhold we can expect (after Java 9) a time-based model with a new feature release every six months, update releases every quarter, and a long-term support release every three years. This session will have a closer look at the possible Java language features we can expect in the near future.

SEE ALL OUR SPEAKERS