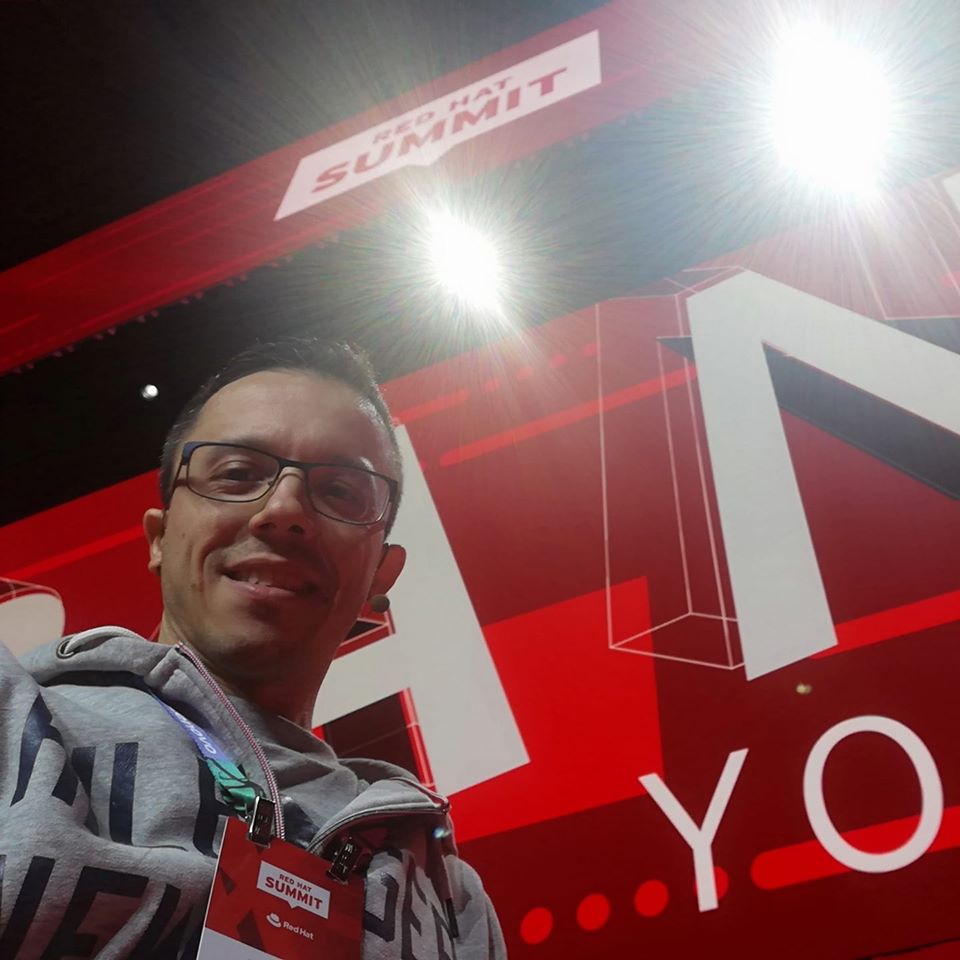 Paolo is a Principal Software Engineer working for Red Hat on the messaging and IoT team. He is a maintainer of Strimzi, a CNCF sandbox project for running Apache Kafka on Kubernetes using operators. In his previous role, he worked on different integration projects about AMQP with Apache Kafka and Spark and on the EnMasse messaging-as-a-service project about the integration with MQTT. He is also a maintainer for different IoT related components in Eclipse Vert.x and Eclipse Paho projects. Finally, he has spoken at numerous national and international conferences about Kafka, Strimzi, and IoT.

Event-driven autoscaling applications with the “3Ks”: Kubernetes, Kafka, and KEDA

Modern event-driven applications should be able to scale up and down in relation to the amount of data ingested and incoming requests to be processed. This means being able to handle bursts or steady high loads of traffic as well as periods of time where resources consumption can be reduced due to less demand; sometimes it could also mean scaling “to zero”. In a cloud-native infrastructure, scaling by CPU or memory consumption is not enough, and being able to do so based on events and different metrics becomes a must. This talk, which will include a demo, will demonstrate how KEDA provides an event-based autoscaling solution on top of Kubernetes. It will describe how KEDA differs from related projects such as Knative, and how an event-driven application can scale very easily using KEDA and Apache Kafka.