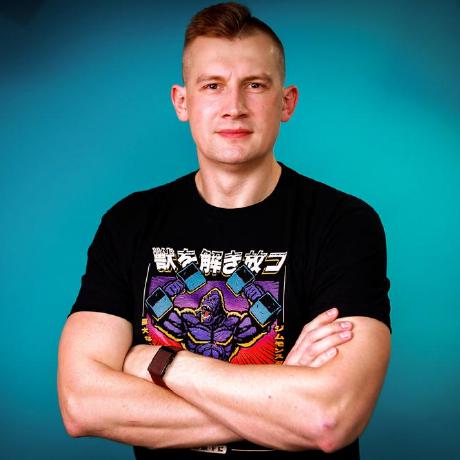 Viktor Gamov is a Developer Advocate at Confluent, the company that makes an event streaming platform based on Apache Kafka. Back in his consultancy days, Viktor developed comprehensive expertise in building enterprise application architectures using open source technologies.  He enjoys helping architects and developers to design and develop low latency, scalable and highly available distributed systems. He is a professional conference speaker on distributed systems, streaming data, JVM and DevOps topics, and is regular on events including JavaOne, Devoxx, OSCON, QCon, and others.  He co-authored O’Reilly’s «Enterprise Web Development.» He blogs at http://gamov.io and co-hosts DevRelRad.io. Follow Viktor on Twitter @gamussa, where he posts there about gym life, food, open-source, and, of course, Kafka and Confluent!

Crossing the Streams: Rethinking Stream Processing with KStreams and ksqlDB

All things change constantly! And dealing with constantly changing data at low latency is pretty hard. It doesn’t need to be that way. Apache Kafka, the de facto standard open source distributed stream processing system. Many of us know Kafka’s architectural and pub/sub API particulars. But that doesn’t mean we’re equipped to build the kind of real-time streaming data systems that the next generation of business requirements are going to demand. We need to get on board with streams!

Viktor will introduce Kafka Streams and ksqlDB — an important recent addition to the Confluent Open Source platform that lets us build sophisticated stream processing systems with little to no code at all! Viktor will talk about how to deploy stream processing applications and look at the actual working code that will bring your thinking about streaming data systems from the ancient history of batch processing into the current era of streaming data!

P.S. No prior knowledge of Kafka Streams, ksqlDB or Ghostbusters needed!