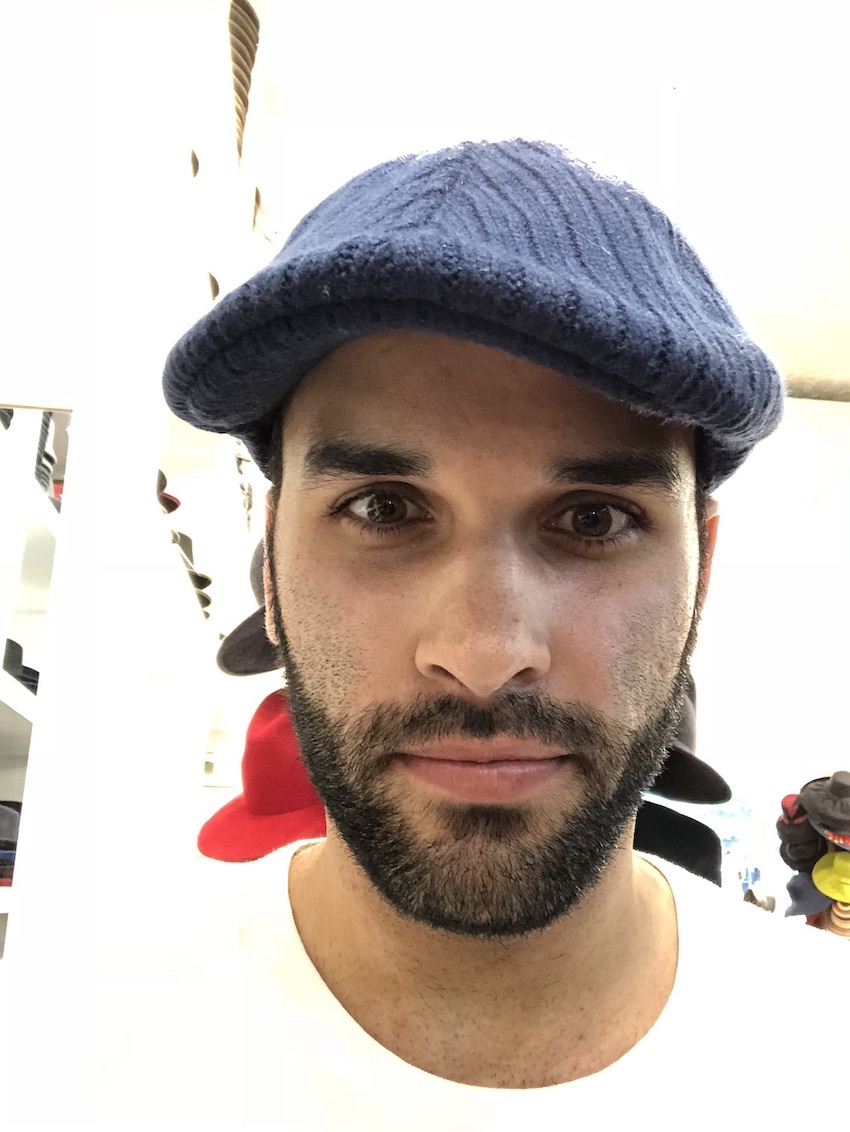 During this talk I will walk you through the Java Garbage Collection (GC) in some detail, how it is performed, why we need it, and how it differs from other memory management systems e.g. C++. Following that, there will be an explanation of the different ways the GC can manage the memory of a Java program, more in particular the OpenJ9 GC (IBM’s JVM). After laying out the basics I’ll explain the different policies that the GC contains, more in particular the balanced one, which is a new policy that was introduced in OpenJ9 that has proven to be very efficient (by policies I mean its different GC behaviours). To conclude, I will mention an advanced feature of OpenJ9 GC, that is currently being implemented called double mapping arraylets, which is a way to improve the memory management of large arrays in Java in region based GC. This talk will be aimed to anyone with some knowledge of any programming language not just Java, being that basic, intermediate and even advanced. The talk starts by covering the basics and gradually transition to more advanced topics.